Africa is the Sahara’s oceans of sand, the high and snow-clad Kilimanjaro, impassable jungle and endless savannas.

Note: According to Countryaah, there are 54 independent countries in the continent of Africa.

According to AbbreviationFinder.org, Africa is the world’s second largest continent, and perhaps the most diverse. 900 million people populate the continent from Pharaoh’s Egypt to beautiful Cape Town at the foot of Table Mountain in South Africa; from hip Senegal in the west to east-west Kenya, breaking all records in both wildlife and tribal people. Exotic Africa has always inspired the imagination of Europeans and attracted adventurers from curious Livingstone to colonial masters in search of cheap labor, cheap raw materials and of course power and prestige. The ancient Greeks called everything south of the Sahara Ethiopia, and the vast amount of unknown land elicited notions of eerie beasts and distinctive, human-like creatures. 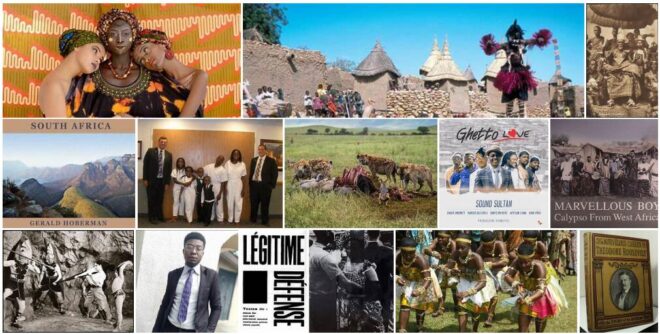 One of the classic ways to travel in Africa is safari. Nothing beats seeing the wildlife, which we recognize from the zoo and the animal programs on television, in their natural surroundings. A four-wheel drive jeep between giraffes, gnomes, zebras and the famous “Big Five” – ​​lion, leopard, elephant, rhino and buffalo – is the ideal way to experience the magnificent African nature and guarantee an unforgettable holiday. Eastern and Southern Africa with countries such as Kenya, Tanzania, Zimbabwe and South Africa offer plenty of exciting national parks where the many different species of animals are well represented, so there are good chances to see them all.

For those who are interested in history and highly developed ancient civilizations, Egypt is a given destination where you can enter Cleopatra, Tutanchamon and the Great Sphinx of Giza. All this can be experienced on a round trip, possibly in combination with a Nile cruise.

But the African continent, of course, has much more to offer, including the beautiful, palm-lined sandy beaches of the Seychelles and Kenya’s coastline to the Indian Ocean. And golf trips, of course. Here, especially South Africa with its mild climate and fine golf courses is a good destination. 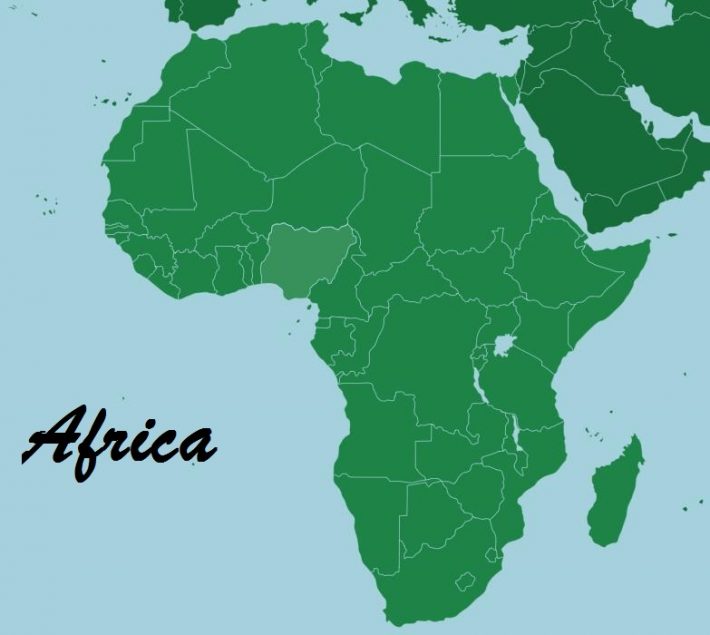 Most of Africa has tropical climate. North and south of the broad tropic zone around the equator, the climate is subtropical; the highest mountains in i.e. East Africa has a temperate climate.

Africa is thus a warm continent; In most places, it is not the temperature that limits plant growth, but the rainfall, and here there are very large differences. On west-facing coasts of Central Africa, on the south coast of West Africa and Madagascar’s east-facing slopes, annual rainfall reaches over 3000 mm, while in the driest desert areas it is below 100 mm.

In large parts of Africa, however, it is not the average annual rainfall that is interesting, but rather the distribution of the rainfall by season and not least the large variations from year to year. Large parts of the continent are thus characterized by recurring periods of drought: at unpredictable intervals, the rain fails completely. An average annual rainfall of 400 mm in the Sahel region can, as a background, have many years largely without rainfall and other years with perhaps 1000 mm. It is also characteristic that there can be very large and entirely local differences in the individual year.

Climate data for Africa thus covers a great deal of variation, which is based on the overall weather systems that characterize the climate. In particular, it is the intertropical convergence zone (ITK) that is a decisive factor for the climate from South Africa to Sahara and from Senegal to Somalia. ITK is the area where two warm winds blow against each other (converge); the air rises, cools, and convective rainfall forms. ITK follows the Sun’s annual course; in December at the winter solstice it lies slightly north of the southern circle and in June correspondingly slightly south of the northern circle. This explains, for example, the rainy season. Duration in West Africa: On the Guinea coast, the rain comes early (March), the rainy season is long (possibly with a break midway when ITK is farthest to the north), the rainfall is plentiful, and there is great rainfall. Further north, in the Sahel, the rain comes late (June), the rainy season is short, and certain years it fails completely.

In East Africa, the climate is also affected by monsoon winds that change seasonally. The great summer rainfall (November to March) in Madagascar is due to humid east winds that precipitate from the warm Indian Ocean during the meeting with the continent.

North Africa and southernmost South Africa lie in the subtropical winter rainfall area with mild, humid winters and dry, hot summers. Here, rainfall is especially associated with the rainfall associated with the east-facing frontal systems across the Atlantic, and the amount of precipitation decreases to the east. Areas in Libya, Egypt and the interior of South Africa are thus virtually free of precipitation, and there are also some of the world’s hottest places.

Practically the entire continent is built up of rocks, which are only partially covered by younger sedimentary rocks. As in other parts of the world, the bedrock consists of granites, gneisses, green stones and sediments, the latter often sheared and metamorphic. The oldest traces of life, in the form of prokaryotes, are found in the 3.2 billion-year-old Fig Tree system in South Africa.

The indigenous rock began to form in five ancient continent cores (cratons): West African, Arab-Nubian (later destroyed), Congolese, East African and Calaharic craton. Probably through plate tectonic movements, deformation zones (mobile belts) were formed between the cratons, whereupon they gradually merged into a single large craton. This process took place largely during the Precambrian era, more than 570 million years ago. In the giant continent, Gondwana, which was formed at the merger, included, in addition to Africa, South America, Antarctica, Australia, India, Iran, the Arabian Peninsula and Madagascar. Towards the end of the Precambrian period, large parts of Africa were deposited up to a thousand meters and more of sandstone, slate and dolomitic limestone. From Congo (Brazzaville), 700 million-year-old tracks are known after an icing, equivalent to an icing tracked in the Nordic and Australia. At this time, Congo was far from the South Pole, but the cooling hit large parts of the earth.

During Cambrian and Ordovician, the sea extended over large parts of North Africa, forming sandstones. Smaller sediment residues are known from Namibia and South Africa. In the younger Ordovician, an icing occurred, of which traces are found in the Sahara. During silur, graptolite shales were formed in northwestern Africa. Devonian layers are spread from North Africa to South Africa. Older carbon stocks are found all over North Africa. Under the middle carbon, the hercynic orogenesis (rock chain folding) caused the bedrock to deform along the coast from Morocco to Guinea, with folds, excesses and metamorphosis as a result. Stocks from younger carbon in North Africa contain plenty of plant residues and some carbon dioxide. Sediments and ridges from the Permocarbonic Ice Age are known from southern Africa, southern South America, India and Australia. When the icing occurred, the eastern part of southern Africa was at the south pole. Marine Permian layers are found in Tunisia, Egypt and along the East Coast, but otherwise, e.g. in South Africa, Permian sandstones and clay shales were formed in sinks on land.

This onshore provision continued during the Triassic, and in South Africa the stocks in the Karroos system can measure up to 3,000 m thick locally. The stocks are known for the presence of fossil reptiles.

During Triassic and Jurassic times, the sea rose again over parts of the continent, e.g. in North Africa. In southern Africa, the Capkedjan bedrock was folded, and emergent lava formed up to 1 000 m thick basaltic bedrock, e.g. in Drakensberg.

During older Cretaceous, the Gondwana continent began to seriously split into smaller continents. In the south and east, Antarctica – Australia and India – Madagascar were split off as two continents. During the oldest tertiary, India had separated and started its rapid journey to the north, while Madagascar remained off the east coast of Africa. On the west side, South America slipped west, and the South Atlantic was formed. The cracking is the cause of Africa’s narrow shelf areas and sometimes high coasts. In the north, the Atlas Mountain folds began to form during the middle tertiary (oligocene) as a result of Africa’s collision with Europe. Somewhat later (the oligocene-Miocene) a formation of rifts, crack lines, began, which almost separated the Arabian peninsula from Africa. Even later (the Miocene-Pliocene) arose the rifts which now form a characteristic route from Ethiopia to Lake Malawi in southern Tanzania.

The soil cover in Africa consists partly of weathering soils, caused by degradation of solid rock and partly of young deposits, which fill the basin between the ridges. For the latter you can count the deserts of the wind-driven sand dunes. The weathering blanket consists in one extreme of the deserts’ temperature-blasted stone cover, in its second of rocky clay to a depth of sometimes 100 m or more. In both cases, the processes and results are controlled by the climate.