Somalia is a country in Africa. The weak transition regime that had formally led Somalia since 2004 was dissolved in August/September, when a new parliament took office and a new president was appointed. However, just like the previous transitional government, the new minister was able to control only a small part of the country and that with the help of AMISOM, a military force of the African Union (AU). Both the new and the former government were fought by the Islamist militia al-Shabaab. Through a video recording online, al-Qaeda leader Ayman az-Zawahiri claimed in February that al-Shabaab had formally joined the terrorist network.

The transitional regime, which had been led by Sharif Sheikh Ahmed from 2009, had repeatedly extended its mandate on its own after it expired formally in 2009. However, in the spring of 2012, the UN Security Council indicated that a new extension of the mandate would not be approved. In addition, Sharif Sheikh Ahmed’s administration was accused of widespread corruption, including in a report by the World Bank.

An important step towards a new board was taken in August when a Constituent Assembly (NCA) presented a proposal for a new constitution. This had then been approved by 621 of the NCA’s 645 members. The intention was for the people to vote on the constitution, but in August it was decided that the issue would be decided by the new parliament.

According to the constitutional proposal, a new federal parliament with two chambers was to be formed: the People’s Assembly with 275 members, elected for four years, and the upper house with 54 members representing the regions. One of Parliament’s most important tasks was to appoint a new president. The members of the National Assembly would be appointed by traditional leaders from all the country’s clans. 30% of the members must be women. A number of rights were written in the text, including that all citizens should have equal value, regardless of religion or customer affiliation. Islam would be state religion and prohibited female genital mutilation.

A large number of candidates participated in the presidential election held on September 10. Despite the corruption charges, Sharif Sheikh Ahmed was one of the favorites, and he was the one who got the most votes in the first round. But in the final and decisive vote, another candidate, Hassan Sheikh Mohamud, won with clear numbers. He was an academic and moderate Islamist who belonged to hawiye, the same clan as the representative. In October, he appointed Abdi Farah Shirdon Saaid as new prime minister, and the following month the rest of the government was done. Somalia then got its first female foreign minister: Fowsiyo Yusuf Haji Adan.

But that Somalia was given a new regime did not mean that the violence ceased. Just two days after the presidential election, al-Shabaab carried out a suicide attack in the capital Mogadishu, killing five people. About a week later, at least 18 people were killed in another attack on a hotel in the city. Several similar acts of violence also occurred later and also elsewhere in the country.

Somali media were hit hard – from January to October at least eleven journalists were killed. One of the country’s most famous comedians, Abdi Jeylani Marshale, was shot dead in Mogadishu in July, and the poet, radio playwright and musician Warsame Shire Awale was murdered in October.

In February, the UN Security Council approved a resolution to strengthen AMISOM from 12,000 to over 17,500 men. Kenya, which joined forces in Somalia in 2011, was also formally incorporated into the AU force. During the year, AMISOM and government forces were able to take control of a number of new areas. Especially important was when, above all, Kenyan troops in September were able to capture Kismayu, where al-Shabaab had earned large sums on smuggling of charcoal, among other things. In December, AMISOM and the government forces also occupied the town of Jowhar, some 10 miles north of Mogadishu.

In February, the UN announced that there was no longer famine in Somalia, but over two million people were still dependent on emergency aid.

One sign that things have become quieter in Mogadishu, however, was that a Turkish airline started regular traffic there from Istanbul. It had been 20 years since all commercial traffic to the Somali capital had ceased.

Statistics from the maritime organization International Maritime Bureau (IMB) showed that the number of acts of piracy off the Somali coast had significantly decreased during the first half of the year, when 69 attempts were made compared to 163 during the corresponding period in 2011 and 13 vessels were cut against 21 the year before.

According to the IMB, there were several reasons for the decrease, partly because many countries sent warships to monitor the waters around the Horn of Africa, and that many shipping companies had employed armed guards to their vessels. In May, the EU conducted for the first time an operation against pirates on the Somali mainland. This happened after pirates hijacked a Greek-owned Liberia-flagged ship in the Arabian Sea earlier that month.

Abdullahi Yussuf Ahmad, who led the interim government in 2004–09, passed away in Dubai in March, 78 years old.

At least 55 people were feared to have been killed in December after a boat with refugees on their way to Yemen sank the Aden Bay. Every year, people die during the risky journey. 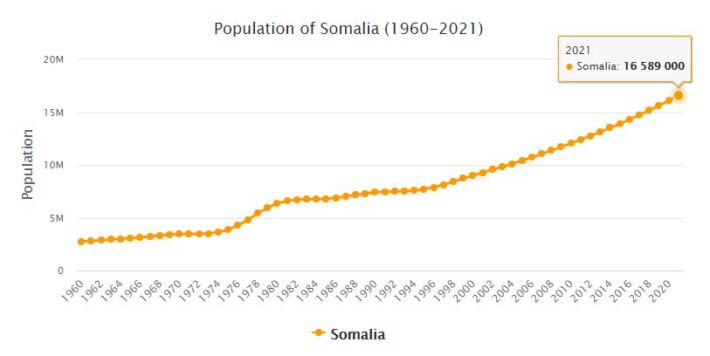