Djibouti. The human rights organization Amnesty International wrote in its 2012 annual report that two Djiboutian prisoners of war had fled Eritrea in 2011, despite Eritrea denying that such detainees were kept from Djibouti. At the same time, Amnesty criticized Djibouti and several of the neighboring countries for obeying a request from Ethiopia and forcing Ethiopian refugees to return to their homeland.

Two Swedish citizens with Somali background were arrested in August in Djibouti and taken in November to the US where they were arrested. The United States accused them of membership in the terrorist-labeled Islamist group al-Shabaab, but according to other information, they had left the organization. Sweden’s role in the whole was unclear. 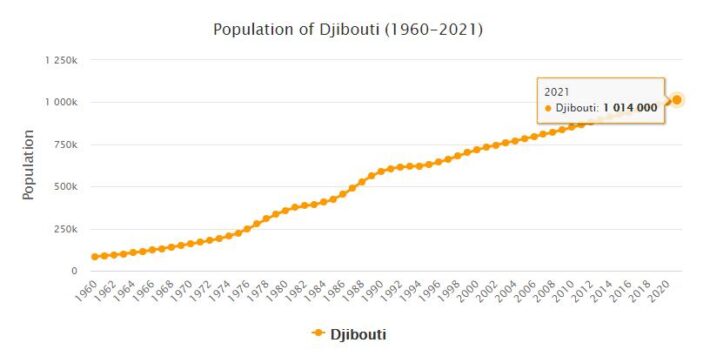