Mauritius. On February 5, a local parliamentary election was held on the island of Rodrigues, which belongs to Mauritius and is located about 60 km east of the main island. Rodrigues People’s Organization (OPR) took home 11 of the 21 seats in the local parliament, Rodrigues Movement (MR) won 8 and Rodrigues Patriotic Front (FPR) got two seats. The turnout was approximately 81%.

Anerood Jugnauth resigned in March from the ceremonial post of president. He said he wanted to return to party politics and that he intended to challenge the incumbent government with Prime Minister Navin Ramgoolam in the lead. After his departure, Jugnauth switched to the largest opposition party, the Mauritanian militant movement (MMM). He then became leader of a newly formed alliance between MMM and the ruling party Militant Socialist Movement (MSM). The presidential post was first temporarily taken over by Parliament’s President, Agnès Monique Ohsan-Bellepeau, and in July Parliament elected Rajkeswur Purryag as new president.

In June, Mauritius Prime Minister Ramgoolam and Britain’s Prime Minister David Cameron signed an agreement that gives Mauritius the right to prosecute suspected pirates arrested by the British Navy. According to Cameron, the agreement was an important step in the fight against the Somali pirates raging in the Indian Ocean. Trials in the region have become possible in recent years. In the past, suspected pirates were released because it was unclear where they would be brought to justice. The first pirates were convicted in 2010 in Seychelles, another island nation in the Indian Ocean.

Mauritius is located in the southern hemisphere. The seasons are opposite to those in the northern hemisphere. Due to the location in the summer humid tropics, the average temperature on the coast is around 23.3 ° C and on the heights around 19.4 ° C. The relative humidity fluctuates by 80%. Winter (June to October) is the driest, summer (December to April) the wettest season. The contrasts between the east and west coasts are striking: While the east coast is in the direct area of ​​influence of the SE trade winds, the west coast is well protected in the rain shadow (lee) of the mountains. 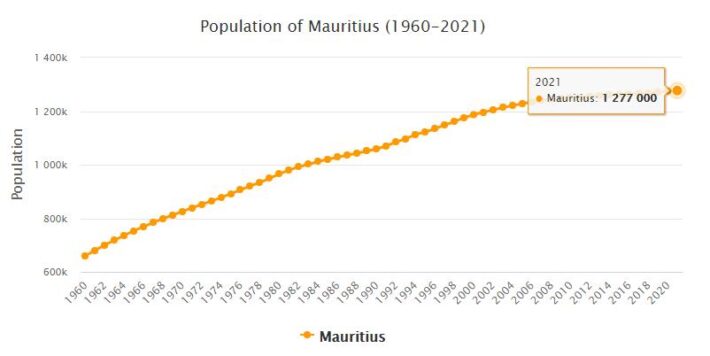