Samoa. The European Commission proposed during the year that Samoa and 15 other island nations in the Pacific and the Caribbean, for example, should be granted visa-free access to EU member states. The European Parliament must approve the proposal.

A successful project in Samoa with coconut oil produced by small farmers was planned for introduction to other Pacific Islanders, especially Hawaii. Coconuts used to be the islands’ largest export commodity, but now the oil provides added value. Female entrepreneurs in Samoa produce oil for, among other things, a beauty chain.

Prime Minister Tuila’epa Sailele Malielegaoi said in August that corporal punishment could be reintroduced in Samoa. The prime minister explained that he himself had been beaten many times as a student and claimed that it probably saved him from becoming a prison second.

During the year, Samoa celebrated its 50th anniversary of its independence from New Zealand. 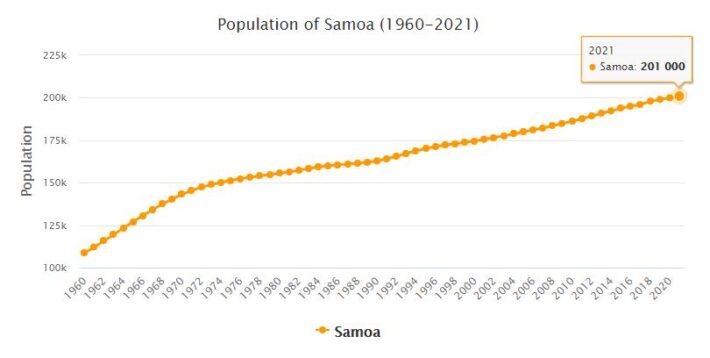