Saint Vincent and the Grenadines. Saint Vincent and the Grenadines’ whaling ratio was questioned at the International Whaling Commission’s (IWC) meeting in Panama City in July. The whaling quotas are for the indigenous peoples of each country to fish for their livelihood. The quota for the population of Bequia’s population in Saint Vincent and the Grenadines (four humpback whales per year) was controversial as the Bequians are not counted as indigenous people. Despite discussions, the previous quotas had to be retained and IWC at the same time said no to Denmark who wanted to increase their quota for the Greenlandic Inuit. The 89 member states disputed most of the meeting and also failed to agree on a proposal to create a protection zone for whales in the southern Atlantic. It was voted down by 38 votes to 21. 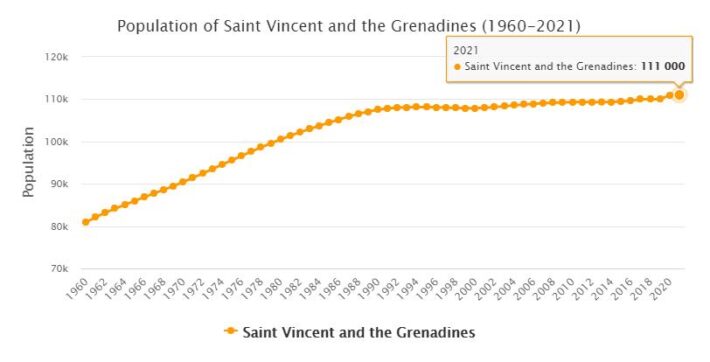