Bahamas. The major opposition party Progressive Liberal Party (PLP) won a clear victory in the parliamentary elections on May 7, and its leader Perry Christie again became prime minister after five years in opposition. He got close to 49% of the vote, against incumbent Prime Minister Hubert Ingraham of the Free National Movement (FNM) who got 42%. The PLP increased sharply and received 29 of the 41 seats in Parliament, while the ruling FNM lost over half of its seats and had to settle for nine seats.

The election campaign was mostly about unemployment, which was 15%, the increasing crime rate with more and more murders and the plans for oil recovery. Exploration has shown that there is oil in the sea outside the Bahamas, but critics fear that an oil recovery would harm the important tourism industry. Christie said he supports oil recovery but that he would also ensure tourism protection.

Outgoing Prime Minister Hubert Ingraham, who was in power during the periods 1992–2002 and 2007–12, announced after the election he would leave the post of party leader and his seat in Parliament. Hubert Minnis was shortly afterwards elected as new leader of FNM. In October, a filling election was held for Ingraham’s parliamentary seat.

It was won by the PLP, which thus had 30 seats and the FNM eight. 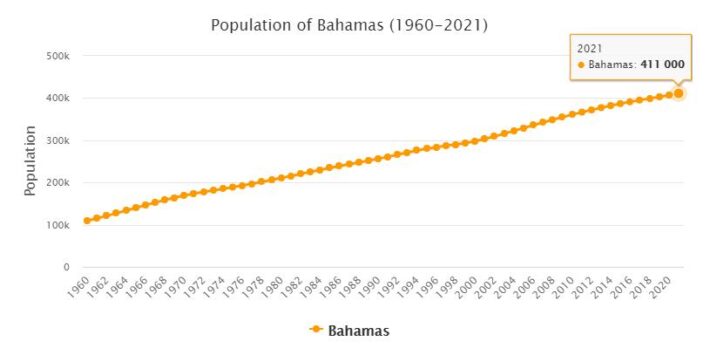