Uruguay. On February 23, a historic agreement was reached across party borders for an educational reform, one of President José Mujica’s heart issues. The agreement was a great victory for Mujica, who accused the political system of permanently being in a state of electoral movement, without pragmatic will for consensus for the good of the country. He therefore called on all constructive political forces in the country to contribute, in line with the limited education reform, to a “mother of all reforms”, ie. a reform of the political institutions to reduce bureaucracy and to make public administration work better.

President Mujica’s wife, as well as Senate Speaker Senator Lucía Topolansky, created a great stir by interviewing the military to be ideologically loyal to Frente Amplio’s (FA) political project. Military spokesmen and opposition politicians were upset and Defense Minister Eleuterio Fernández Huidobro was forced to publicly renounce the statement and deny that any ideological reform work within the armed forces was taking place. However, Topolansky’s statement was in line with what happened in Venezuela and Ecuador, two countries whose presidents also President Mujica sympathizes with.

A government reform in May created tensions within the FA coalition. The Minister of Tourism, Héctor Lescano, was replaced despite being the most successful in the government and despite the fact that several other members of the government had been subjected to criticism and public demands for resignation, eg. the deeply unpopular Interior Minister Eduardo Bonomi. 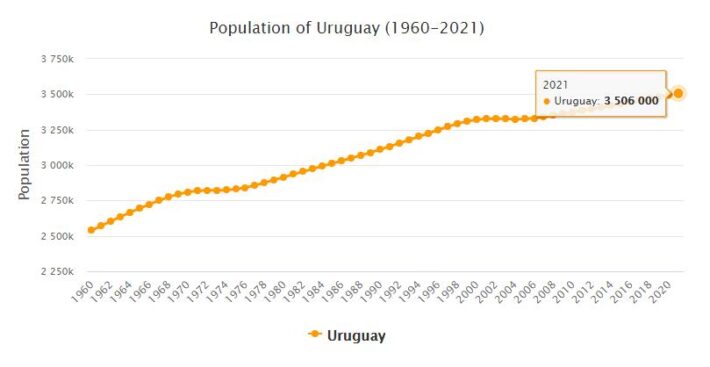