Micronesia Federation. In March, the Micronesian parliament voted for a new law against trafficking. It was a requirement from the United States for the country to receive continued US financial support. In 2011, the US had put the Micronesian Federation on its list of countries that did not do enough to deal with human trafficking. According to the US Department of Foreign Affairs, prostitution and human trafficking were a serious problem in the Micronesia Federation, which its authorities did not do enough to identify or address. According to reports from the police on the Micronesian island of Pohnpei, prostitutes and children on the fishing vessels in the island nation and in its territorial waters were common. Another problem was that traffickers tricked Micronesian women into the United States or US territories, such as Guam in the Pacific. 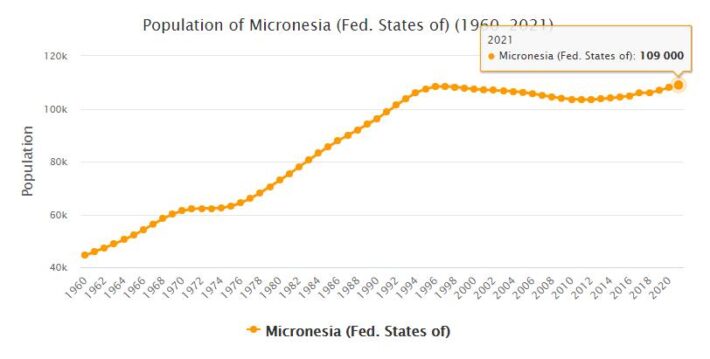