Belize. On March 7, the United Democratic Party (UDP) government took home the victory in the parliamentary elections with just over 50% of the vote, and Prime Minister Dean Barrow could then begin a second term with a clear majority behind him. At the same time, the UDP won in six of the country’s nine municipalities in the local elections, while the opposition party People’s United Party (PUP) won the rest.

However, the election victory was soon followed by financial concerns. On August 20, the government was forced to refrain from making a payment on the country’s foreign debt of $ 23 million to the International Monetary Fund (IMF). At a press conference two days later, Prime Minister Barrow accused the PUP of Belize’s financial problems and the debt accumulation the country incurred during its 2000–05 reign. At the same time, however, the country’s oil production has declined since 2009 and the rate of growth has dropped significantly. 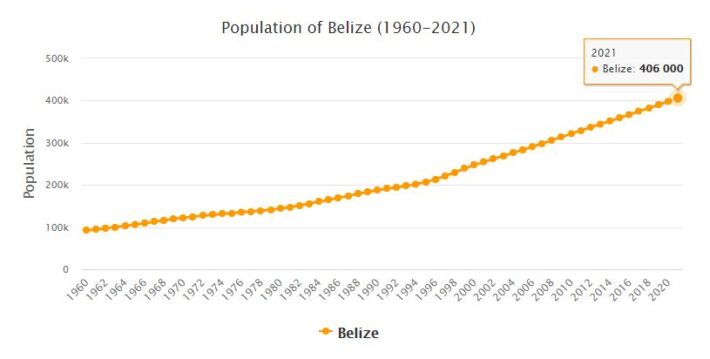