Vanuatu. In May, Vanuatu abruptly stopped a multi-year collaboration with Australia on a police project, forcing Australian police to leave the country. The collaborative project had been ongoing since 2006 and ended after a diplomatic quarrel with Australia. The Vanuatu government was upset that Australian authorities had seized Prime Minister Sato Kilman’s private secretary in Sydney where they had both intervened en route to Israel. The Australian police accused the private secretary of preparing for embezzlement from the Commonwealth and he was later arrested. Vanuatu’s foreign minister, Alfred Carlot, believed the arrest was “disrespectful” to the country’s prime minister. Australian Foreign Minister Bob Carr asked Vanuatu to reconsider his decision, saying that the completion of the project could backfire on Vanuatu itself.

In the October 30 parliamentary elections, our country’s party, led by former Prime Minister Edward Natapei, received the most votes and took home 8 of the 52 seats. In second place came the People’s Progressive Party, which was chaired by Acting Prime Minister Sato Kilman, with 6 seats. The other parties received a maximum of four seats. Four independent candidates were elected to Parliament.

All elected men were men, even though 18 women were candidates, which was more than ever before. Since Vanuatu became independent in 1980, only five women have been elected to Parliament. The turnout was close to 72%. As neither of the two major parties gained their own majority, they began to negotiate with other parties. Kilman managed to negotiate support from small parties and was allowed to form a coalition government after Parliament elected him prime minister. A few days later Kilman presented the new government, which included eleven parties. Kilman’s opponent, Natapei, described the election as “the worst ever in Vanuatu” and said the election result was debatable. In a national newspaper, he claimed that voting had taken place, that the dead had been allowed to vote and that some voters had been voted twice. 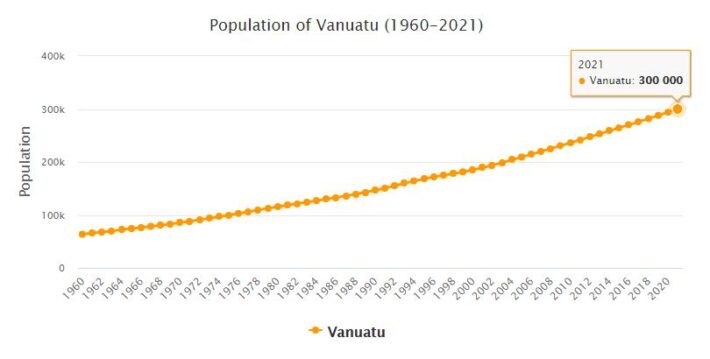