Tuvalu. Following pressure from the US, in August Tuvalu deregistered some 40 Iranian oil tankers sailing under the Tuvalu flag. Iran had registered the ships in Tuvalu to bypass the US and EU embargo on Iranian oil because of its nuclear weapons program. For the Tuvalu State, registration of foreign vessels is an important source of income. 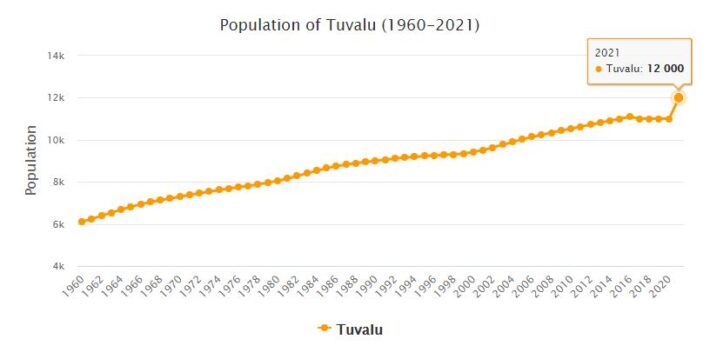