Papua New Guinea. It was yet another tumultuous political year in Papua New Guinea. In January, a retired colonel made a coup, captured the commander with the help of some 20 soldiers and declared himself commander of the armed forces. The reason for the coup was the dispute from the previous year about who was the legal prime minister, Peter O’Neill or Michael Somare. When the commander-in-chief, who supported O’Neill, was deposed, the coup chief declared that Somare was now the country’s new head of government. The coup attempt was defeated by the army and the mythists were arrested. The soldiers were promised amnesty when they put down their weapons, but the coup chief was tried and charged with mutiny.

Somare claimed his claim to be the legitimate prime minister and referred to the Supreme Court ruling before the New Year. O’Neill, however, had the support of the military, police and administration and refused to resign.

Parliament decided in April that the planned parliamentary elections should be moved from June to December on the grounds that more preparation was required. The opposition refused to accept the decision, and after pressure also from Australia, the government decided that the election should be held as planned in June.

In May, the Supreme Court reiterated its 2011 decision that O’Neill was illegally elected by Parliament and that Somare was the rightful prime minister. The Chief Judge was then indicted for revival, and after dramatic days of political chaos, Parliament held new elections for the Prime Minister’s post. The only candidate was Peter O’Neill, and he was elected.

Michael Somare announced that he would not stand as a candidate in this year’s parliamentary elections but that he would run an election campaign for his party, the National Alliance. Somare had then sat in Parliament for 43 years and been the head of government for three periods between 1975 and 2011. The decision not to stand in the election meant that the conflict with O’Neill over the Prime Minister’s post was over.

The election lasted for two weeks from the end of June, and after the drawn-out vote, it was clear that Prime Minister O’Neill’s party of the People’s National Congress won by a quarter of the vote and 27 out of 89 seats. O’Neill managed to gather support from a number of smaller parties, from independent members and also from his old rival Michael Somare’s party, the National Alliance, which got 7 seats in the election and decided to join the new government. O’Neill and Somare buried the battle ax, and when Parliament approved O’Neill as prime minister, he was supported by 94 members while only 12 voted against.

In October, Papua New Guinea agreed that Australia should place asylum-seeking refugees in camps on the island of Manus, north of the Papuan mainland. 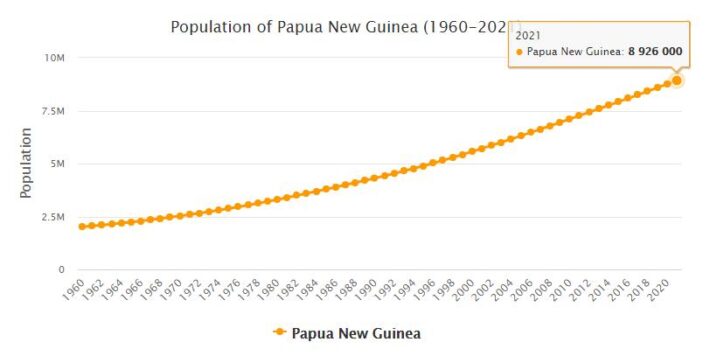