Saint Lucia. In January, Prime Minister Kenny Anthony named Kim St Rose as Saint Lucia’s new state prosecutor. The appointment was made since the newly elected Prime Minister Anthony of Saint Lucia’s Workers’ Party (SLP) had formed a new government in December 2011. Earlier, the Prosecutor had a post of minister, but Anthony announced that from now on the post as Prosecutor would be a public office in accordance with the country’s constitution. 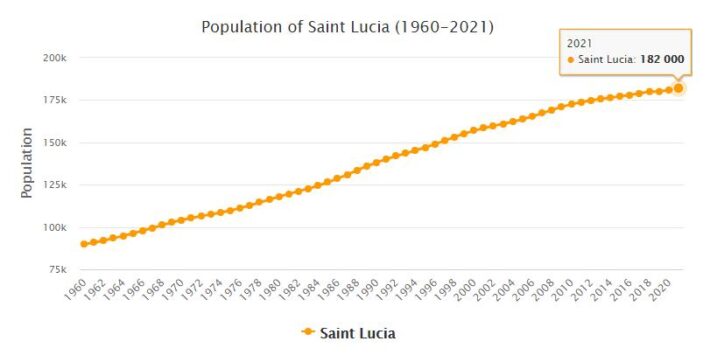