Peru. Almost six months after President Ollanta Humala’s entry into power, the guerrilla movement Sendero Luminoso suffered its worst defeat since its leader Abimael Guzmán was apprehended in 1992. On February 12, an army federation in Alto Huallaga Valley succeeded in seizing Florindo Eleuterio “Artemio” Flores Hala, the last of the gerillas marked the end of an era for the notorious guerrilla movement. Humala praised the Army for the effort and observers noted that he was considerably more restrained and statesmanlike in his triumph than President Alberto Fujimori was in 1992. At the same time, he announced his efforts to find and destroy the last active 300-man Sendero Luminoso force under Victor Quispe Palino in Vraedalen would be intensified into the largest military operation in Peru in a decade.

President Humala’s popularity figures rose significantly after the arrest of Flores Hala, and the operations in Vraedalen started off well with the arrest of another guerrilla leader, Albino Toscano “Tucán” Taipe. But in early April, employees were kidnapped at a gas consortium in the area and attempts to free the hostages failed. The punishments that two missing policemen underwent during the operation due to lack of support from the army involved and upset the entire country. Humala was forced to admit that the area was controlled by the guerrillas and was subjected to severe pressure to dismiss Defense Minister Alberto Otárola and Interior Minister Daniel Lozada. They both resigned in early May and at the end of July, Prime Minister Oscar Valdés also resigned.

During the year, several demonstrations and protests from illegal gold miners occurred, especially around the copper and gold mine of Conga in the Cajamarcar region and in the province of Madre de Dios. In clashes with police in Puerto Maldonado in mid-March, three protesters died and 40 were injured.

The corruption revelations surrounding Brazilian entrepreneurial giant Odebrecht suffered major ripple effects in Peru in the second half of the 2010s. The investigation that started in Brazil under the codename Operação Lava Jato (“Car wash operation”) in 2014 revealed an extensive and systematic network of corruption, bribery and other illegal payments to public servants, authorities and politicians in a number of Latin American countries in exchange for large public contracts. and licenses. Payments were also made to presidential candidates to secure “benevolence” in any government position. Peru was Odebrecht’s largest investment country outside Brazil, and the company has been involved in the development of major infrastructure projects since the 2000s.

The investigation of the Odebrecht scandal in Peru began in 2016, it took off in 2017 and has had major consequences; all Peruvian presidents since 2000, as well as party leader Keiko Fujimori and a number of other prominent politicians and business leaders have been hit by charges of corruption. Former President Toledo is formally charged with bribery, and the Peru authorities have appealed to him for arrest and extradition from the United States. Former President Humala and his wife Nadine Heredia were taken into custody from July 2017 to April 2019 accused of receiving illegal payments from Odebrecht for the 2011 election campaign, but was released after the court found the prison unconstitutional. Keiko Fujimori was placed in custody in October 2018 on the same grounds. On April 19, 2019, former President Kuczynski was jailed for up to three years, but a few days later the measure was turned into house arrest. The most dramatic consequence of the Odebrecht scandal so far occurred two days earlier: When police arrested Alan García on April 17, 2019, to take him into custody, the former president took his own life with a gun shot. 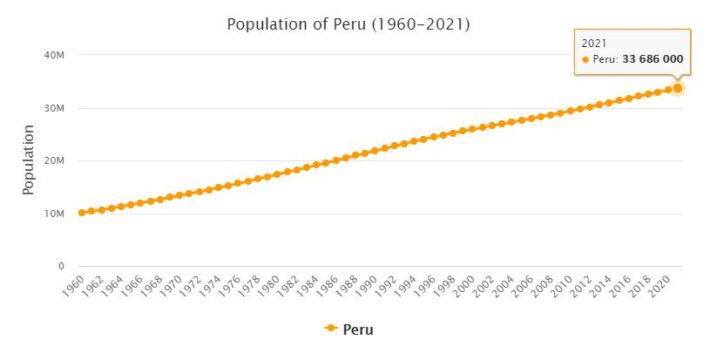