Palau. Tourism in Palau increased by 20% in January 2012 compared to the same period the year before. Most visitors came from China, Japan and South Korea.

Senator and former President Tommy Remengesau won the presidential election held in September and November. Independent candidate Remengesau won in the second round on November 6 with 58% of the vote over incumbent President Johnson Toribong, who got 42%. Sandra Sumang Pierantozzi, who was previously the country’s first female vice president, was eliminated in the first round of elections in September. 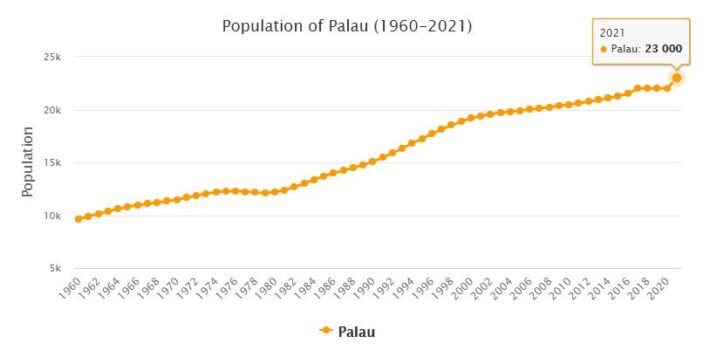