Monaco. The European Court of Justice ruled in February that two German newspapers publishing private photographs of Princess Caroline and her husband had not violated their right to privacy. The Court found that freedom of expression weighed more heavily and that there was a public interest in the images. They were taken when the couple was on a skiing holiday while Prince Rainier was seriously ill in 2002. 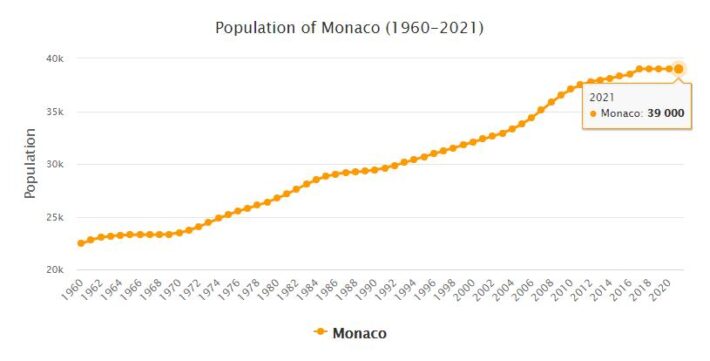