Marshall Islands. Following the November 2011 parliamentary elections, the new parliament, Nitijela, gathered in early January. The 33 members then elected a new president. Senator Christopher Loeak won over incumbent President Jurelang Zedkaia by 21 votes to 11. Loeak had been in Parliament since 1985 and held several ministerial posts in previous governments. Donald Capelle was elected as the new President of Parliament. A few days later, President Loeak presented his government. One of the ten new ministers was a woman and she had to take care of education issues.

At the end of 2011, the Marshall Islands imposed a total ban on shark fishing and trade in shark in the country. Already in February 2012, the police had confiscated thousands of kilos of hawk carcasses, skins and fins. The shark fins are sought after by some fishermen because in Asia they are seen as a delicacy and thus bring in large sums. A Japanese vessel stopped by Micronesian police had over 750 kilos of shark fins and 30 tons of shark carcasses on board. Those responsible for the ship were fined $ 125,000 under the new law. 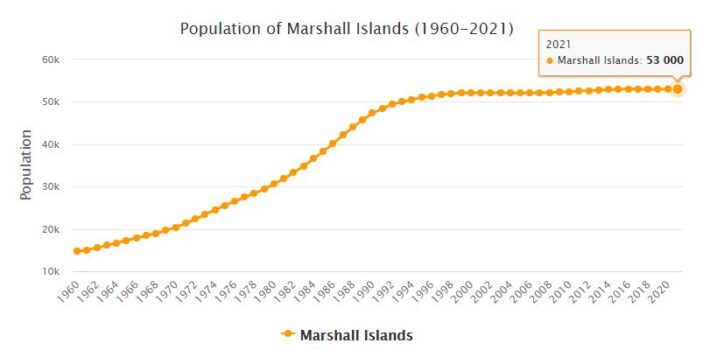