Malta. In January, Malta’s credit rating was lowered by two different credit rating agencies. Growth in the country slowed and the International Monetary Fund (IMF) warned that the Maltese economy would be infected by the international financial crisis.

Prime Minister Lawrence Gonzi of the ruling Nationalist Party won a vote of confidence in the House of Representatives in June with hardly any margin, 35 votes to 34. It was Gonzi himself who had requested the vote since MP Franco Debono of his own party had voted with the opposition Labor Party in a motion that demanded the resignation of Interior Minister Carm Mifsud Bonnici. Bonnici, who had been criticized for running his post, was forced to resign and the prime minister took over his duties.

Former Maltese Prime Minister Dom Mintoff died in August 96 years old. Mintoff was prime minister for a total of 16 years and played a very important role in Malta’s political development, both before and after independence from Britain in 1964. He was leader of the Labor Party 1949-84 and sat in Parliament until 1998. Mintoff became known for his fiery speeches. and its tough style. He often opposed the Catholic Church.

John Dalli, the Maltese EU Commissioner for Health and Consumer Policy, was forced to step down in October. He was accused of having known an attempt to get Swedish Match to pay bribes to have the snuff ban within the EU lifted. Swedish Match reported that a businessman, including him from Malta, had offered the tobacco company to pay bribes to change EU snuff laws. The matter was then investigated by the European Commission’s Anti-Fraud Office (OLAF). Dalli, who previously held ministerial posts in Malta, denied that he knew of the matter but was forced to step down after about two years as EU commissioner.

In November, Malta’s Foreign Minister Toino Borg was elected a new EU Commissioner responsible for health and consumer policy, following the resignation of Representative John Dalli. Malta’s candidate Borg has been severely criticized by several groups in the European Parliament, especially the Social Democratic Party group that voted against him. They thought he was unsuitable as a commissioner for health issues as he was an active opponent of abortion and homosexuality in his home country. Mr Borg replied to the criticism that he would follow the EU Treaty and that his views on Maltese politics would not be visible in the European Commission. New Foreign Minister in Malta after Borg became Francis Zammit Dimech, who previously held various ministerial posts.

On December 10, the government lost its majority in Parliament after MEP Franco Debono (see above) voted against its budget proposal. The fact that Debono again opposed his own party, the Nationalist Party, was stated, among other things, to be a protest against the government’s decision to allow a German company to handle Malta’s bus traffic. As the government had only one majority, Prime Minister Lawrence Gonzi announced a new election until March 2013. Parliament dissolved on January 7, 2013. 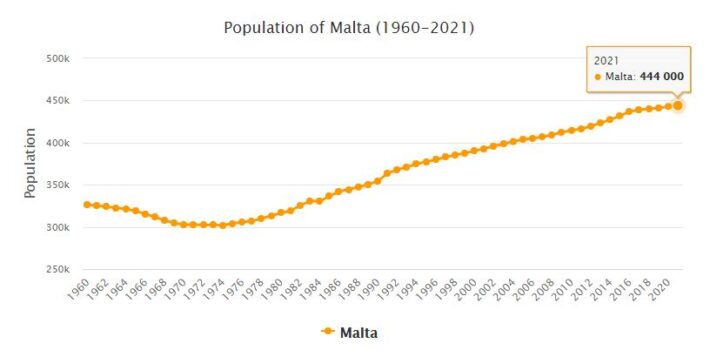