Kiribati. In the presidential election, held January 13, incumbent President Anote Tong was re-elected with 42% of the vote. He had two opponents. Doctor and businessman Tetaua Taitai took home 35% of the vote and opposition leader Rimeta Beniamina received just under 23%. The turnout was around 68%. A few days after the re-election, Tong introduced his new government. During the parliamentary elections in the fall of 2011, several of his former ministers had lost their seats in parliament, which is why Tong now withdrew six of his twelve ministers from the opposition. These then went over to the government alliance Boutokaan Te Koaua (BTK).

In March, the government approved a plan to buy land in Fiji in order to be able to move residents of Kiribati there if and when rising sea levels so demand in the future.

Kiribati’s islands are low, at most a few meters above sea level, and risk being flooded as the sea level rises as a result of climate change. However, the theories about when the situation becomes acute go apart. The Kiribati authorities have long discussed how to resolve the situation and have, among other things, appealed to Australia and New Zealand to welcome the country’s residents when they need to be evacuated.

The idea is that a maximum of 500 farmers from Kiribati will move to Fiji’s second largest island, Vanua Levu, where they will produce vegetables, fruits and meat that can be exported to Kiribati. 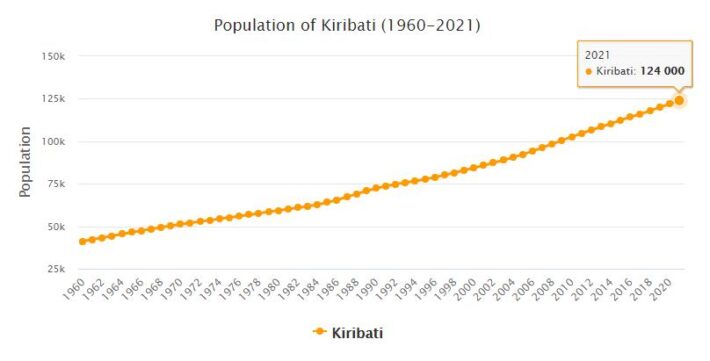