Dominican Republic. The May 20 presidential election was won by Danilo Medina of the PLD (Dominican Liberation Party) with 51% against challenger Hipólito Mejía of the PRD (Dominican Revolutionary Party), who got 47% of the votes cast. The election result was in line with what the opinion polls for a long time indicated. Voter turnout was unusually high for the Dominican Republic – close to 69% of eligible voters. Much of Medina’s election victory was attributed to the charisma and popularity of incumbent President Leonel Fernández, which amounted to 70% of the electorate at the end of his term, which the PLD could benefit from Medina’s advantage, but also economic and social indicators pointing to a recovery from the critical years when Mejía was president (2000–04). Election fiasco for PRD led to accusations against PLD about election fraud and bitter internal struggles within the party.

Medina took office on August 16. In his inaugural speech he promised reforms in the education system and to eradicate illiteracy within a year as well as the notoriously poor functioning energy systems. Several outgoing President Fernández ministers remained in the new government. However, how education reform was to be financed was unclear. For example, a delegation from the International Monetary Fund (IMF) who visited the Dominican Republic in early September presented, for example, demands that make financing such reforms more difficult and, to say the least, politically unpopular, such as a reduction in the budget deficit, the abolition of certain forms of tax exemption and an increase in energy prices. 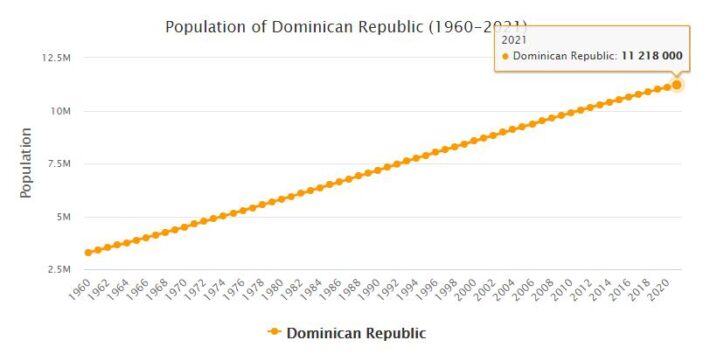