Dominica. In September, President Nicholas Liverpool resigned for health reasons after nine years in power. He was replaced by Eliud Williams from the Labor Party (LP), elected by Parliament. The vote in Parliament was boycotted by the opposition Labor Party (UWP), which considered the election to be contrary to the Constitution. After the election, Williams was installed as the country’s president. 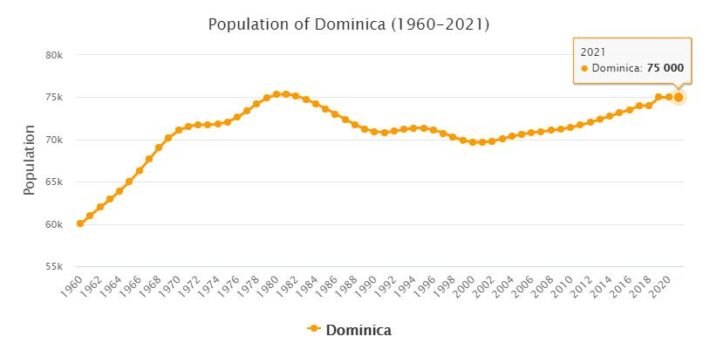