Costa Rica. Since President Laura Chinchilla took office in May 2010, one of her main goals has been to implement a tax reform. In April, however, her plans suffered decisive defeat. First, the Constitutional Court announced on April 10 that the proposed reform was unconstitutional. Then it was revealed that Finance Minister Fernando Herrero and the head of the tax office, Francisco Villalobos, as well as Herrero’s wife and special adviser to President Chinchilla, Flor Isabel Rodríguez, themselves devoted to tax evasion. All were forced to leave immediately. All in all, it represented President Chinchilla’s most serious political backlash so far during her term in office.

Problems continued during the following month, when Justice Minister Hernando Paris and Transport Minister Francisco Jiménez were also forced to resign following corruption charges. Consequently, the president’s popularity dropped abruptly in opinion polls to the lowest point in 10 years. The only bright spot for her was that the murder statistics published in September 2011 showed a declining trend for the first time in six years. 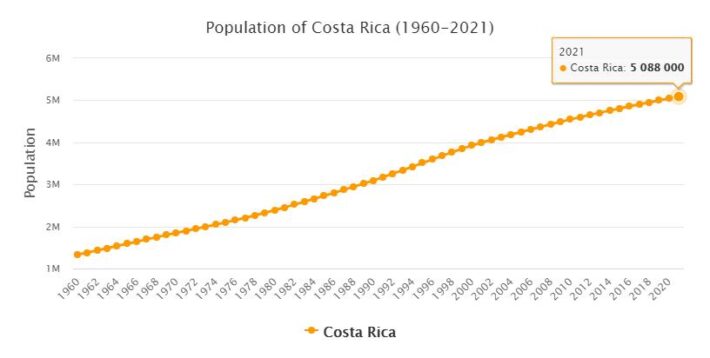