The name of Canada derives from the word “Kanata” in the already extinct language of the Huron Indians, which means small village. Today, this “small village” is the second largest state in the world with a tremendous experience to offer the tourist.

Canada. In March, the Social Democratic New Democratic Party (NDP) elected Thomas Mulcair as new party leader after the popular Jack Layton, who died in cancer in the fall of 2011. Mulcair hails from Quebec, where he was previously a minister in the provincial government.

In the French-speaking province of Quebec, the spring was marked by large student protests against the provincial government’s plans to raise university fees by 80% to reduce the budget deficit. However, university fees are low in Quebec and even after the increase, they would be among the lowest in Canada. In February, tens of thousands of students began striking and demonstrating in various quarters in Quebec in protest of the planned fee increase. The protest actions were usually peaceful but smaller groups used violence. In mid-May, the provincial government decided to limit the right to demonstrate by introducing an emergency bill, Bill 78, which was quickly approved by the provincial parliament. According to the new law, a permit must always be sought from the police at least eight hours before a demonstration is to be held.

The attempt to limit the protests instead led to them escalating. The days after the new law was voted on, between 100,000 and 200,000 people participated in demonstrations in Montreal. Some of them blocked the subway and bridges, and about 700 students were arrested by police. The protesters now protested against both the increased fees and the restrictions in the demonstration right. They also demanded the resignation of Liberal Prime Minister Jean Charest of Quebec Province. He also received criticism from the opposition for how he had handled the crisis. According to the opposition, the new law was probably contrary to the constitution.

Quebec has a well-developed social welfare and low student fees compared with the rest of Canada and with the USA. Critics say that Charest has cut down on welfare since he came to power in 2003. The students feared that increased fees should lead to university studies being possible only for young people from wealthy families.

In August, Charest announced elections in the province until September 4. According to the law, he had to call for elections by 2013 at the latest. But PQ’s great support was largely due to the dissatisfaction with the Liberal government. Charest, who said the government was responsible for financial stability, had accused PQ of pushing for student protests. Before the election, a new party had also been formed, the Coalition for the Future of Quebec (CAQ), which promised to unite the province’s separatists and federalists.

In the absence of its own majority, PQ formed a minority government. However, Election Day came to be characterized by a shooting drama that happened when PQ’s party leader Pauline Marois had just begun to hold his victory. In the street outside the meeting room, one man shot one person and shot another. Marois was first abducted by security guards but later returned and finished his speech. The shooting was believed to have a political link. When the 62-year-old offender was arrested, he said in French: “The English are waking up.” Party leader Marois had said in his speech just before the shooting death that “Quebec’s future is to be an independent country”.

In September, Canada severed its diplomatic relations with Iran. The Canadian government closed its embassy in Tehran and ordered the Iranian diplomats to leave Canada. The measure was a way to increase sanctions against Iran because of its nuclear weapons program and the Iranian government’s support for the regime in Syria. 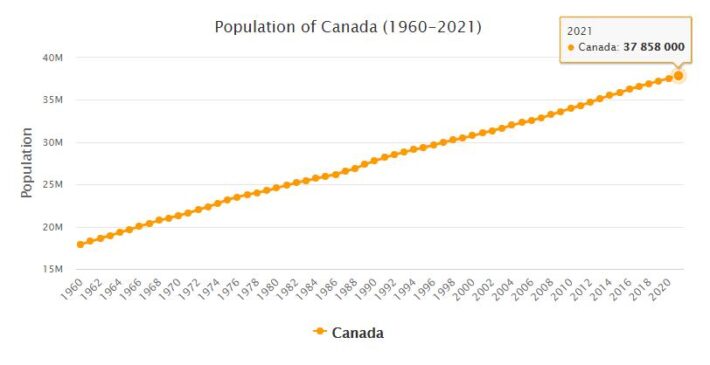