Bulgaria. On January 22, President Rosen Plevneliev took office after the October 2011 election. Plevneliev was a candidate for the ruling right-wing party GERB (Citizens for a European Development in Bulgaria), although in the role of president he shall not represent any party.

In a report in February, the EU criticized the lack of action against organized crime, corruption and weaknesses in the electoral system. It was a setback for Bulgaria in its hopes of joining the EU passport Schengen. In July, an even more critical report came out which identified Bulgarian human trafficking and fraud leagues in several other EU countries. According to the European Commission, organized crime had a major impact on the economy of Bulgaria. In September, Parliament appointed a cross-party commission to investigate corruption.

On June 1, a ban went into effect on smoking in all public places indoors, as well as outside preschools and schools and in arenas in connection with events. Over 40% of Bulgarians are estimated to be smokers.

In July, a suicide bomber took five Israeli tourists and a Bulgarian bus driver to death in the resort of Burgas on the Black Sea. Israel accused Iran and Lebanese Hizbullah of the attack. Bulgarian authorities only said that “a group” was behind and that the perpetrator had come to Bulgaria a month earlier.

Archaeologists reported finding remains of a prehistoric city near the city of Provadia in eastern Bulgaria, the oldest in Europe to date. The walled city from around 4,500 BC is believed to have been the center for the extraction of salt, an important commodity. About 350 people are believed to have lived in the city. had two-storey houses and a cemetery. 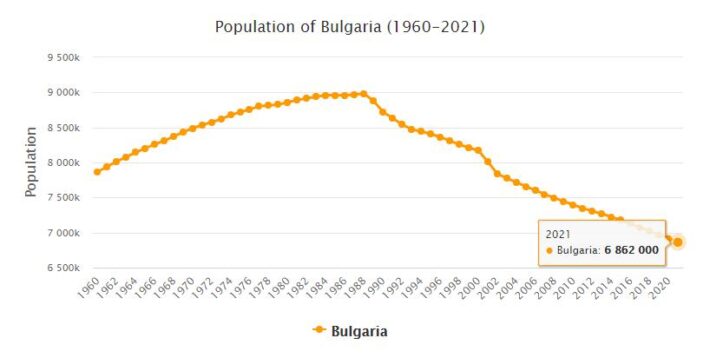