Barbados. On June 1, Elliott Belgrave was installed as the new General Governor of Barbados. Belgrave, 81, had previously been a judge in the Supreme Court. He succeeded Sir Clifford Husbands, who retired after 16 years in the post. The Governor General represents the British monarch, who is Barbados head of state. It is the governor-general who appoints the prime minister and some of the senators. On the proposal of the Prime Minister, the Governor-General also appoints the Ministers and some of the Senators. 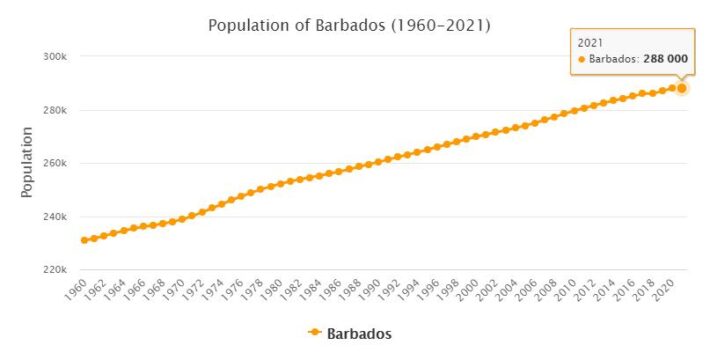