Antigua and Barbuda. Billionaire Allen Stanford, formerly Antigua and Barbuda’s largest private investor and employer, was sentenced in June by a Texas court to 110 years in prison for fraud. Stanford was convicted, among other things, of cheating around $ 7 billion through a so-called Ponzi fraud, where people were tricked into investing money against high returns. The fraud took place through Stanford’s own bank.

Stanford had been received with open arms when he came to Antigua and Barbuda in the 1980s. The country was in dire need of investment and Stanford soon became the country’s largest private employer, known for paying high salaries. Among other things, he ran a bank and newspaper in the country, but also spent large sums on luxury living and English cricket. Stanford is from the United States, but was also a citizen of Antigua and Barbuda, where he was so appreciated that he was honored. He was stripped of the nobility title after the arrest and fraud charges in 2009, but many residents also felt after the revelations that Stanford had done very well for the country.

Stanford’s fraud hit Antigua and Barbuda even after the verdict, when foreign investors demanded the state $ 24 billion in damages. The victims of the scams, which joined together in one organization, also tried to get the International Monetary Fund to stop their loans to Antigua and Barbuda until the damages issues are resolved. Many American politicians have been supported by the Stanford Empire, including US President Barack Obama, who has since said he will return the money or donate it to charity. 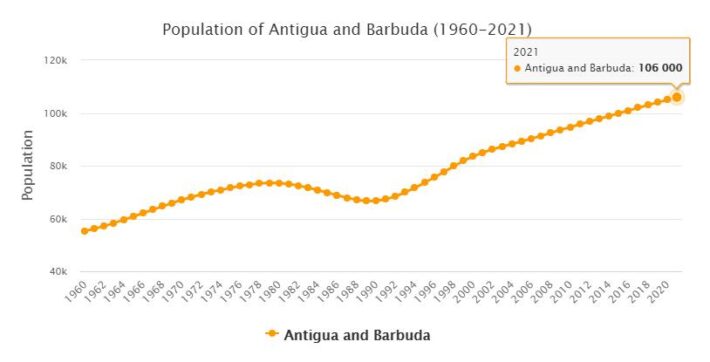